Ad Supported Streaming services have continued to grow as more players enter the ad supported Digital TV space (HBO Max recently announced its entrance). And, research shows that streamers are tolerant of some level of advertising while consuming content on Digital TV, as long as it does not resemble the cumbersome ad loads of traditional Broadcast and Cable TV.

Streaming Execs are aware of this level of tolerance and take their users’ experience into consideration when crafting the optimum ad load that their service will support. Some of the biggest names in ad supported streaming such as Discovery, NBC Universal (Peacock), and WarnerMedia (HBO Max) have publicly noted that they will show no longer than 5 minutes of advertising per hour of content. Other streaming services are also particular about the spacing of the advertisements within their shows, opting out of allowing pre-roll ads and leaving at least 10 minutes of content between ad breaks. This further shows how these providers are building an experience with their users in mind.

For advertisers, the good news is that premium content inventory is out there and consumers are willing to watch Digital TV ads, so long as their experience remains in tact. On the flip side, along with the tolerable ad experience, comes the price of limited ad inventory (and most likely higher CPMs). The advertising winners will be those that take advantage of premium platform inventory, locking buys in early with Premium Publishers. In addition, 15-second ads that pack a messaging punch will also thrive in the limited space that is offered amongst this inventory. Advertisers that are able to take advantage of this inventory will no doubt be seeing their investment pay dividends as streaming takes ads to new audiences through high quality content.

From DIGIDAY+ Future of TV Briefing:

Discovery, NBCUniversal and WarnerMedia have each touted how their respective streamers carry no more than 5 minutes of ads per hour.

“Our research showed that especially younger people are willing to tolerate ads if it’s a good experience, if they’re not getting hit with five minutes of pre-roll ads before the start of a show and then ad breaks every two minutes,” said the streaming executive. In other words, they added, “as long as it’s not cable TV.” 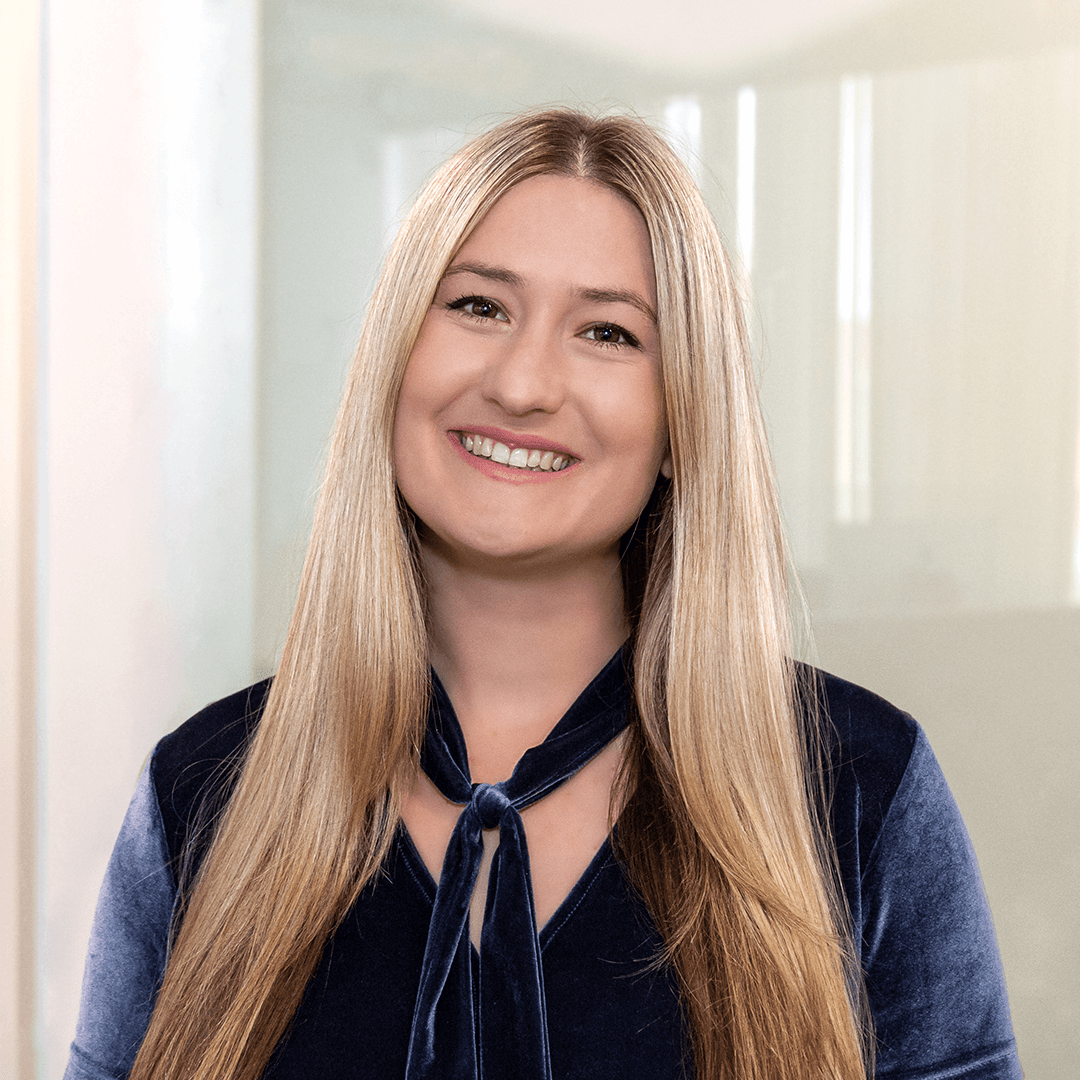