Our Top 5 Takeaways from the Landslide Gubernatorial Recall Election

#1 There Needs to Be a Sense of Urgency
Although the data turned out to be questionable, a survey showing the recall leading by 51%-40% received a lot of press coverage and seemed to pour gasoline on the race. From that point forward, Newsom was able to create a sense of urgency among his supporters and apathetic voters.

“There are two ways in which the polls, potentially, not only reflected but shaped the campaign: One was through this creation of crisis, which motivated Gavin Newsom’s donors, his political allies and his base,” said UC San Diego political scientist Thad Kousser.


#2 Campaigns Need to Paint a Contrast
As talk show host Larry Elder consolidated support among Republicans, Newsom was able to frame the race as running against one opponent. Although there may have been undecided voters that may have felt lukewarm about the Governor, they were mobilized by their distaste of the alternative.

“The second and perhaps more important thing was the polls over the past month have made it clear that Larry Elder would be the next governor, if the recall is successful. Since then Gavin Newsom seems to be gaining ground. Those two facts are not unrelated.”


#3 Disparity in Spending
Free from the constraints of traditional donation limits, Gavin Newsom beat back the recall attempt with enormous spending on digital and TV, campaigners should look at this race as a signal for what is to come in 2022.

From the New York Times:

Mr. Newsom used his financial edge to swamp his Republican rivals and proponents of the recall on television by a nearly four-to-one ratio in July and August, spending $20.4 million to the recall supporters’ $5.6 million, according to data provided by the ad-tracking firm AdImpact. Some of those ads framed the race in the starkest of terms, with one spot saying the recall’s outcome was “a matter of life and death” because of the coronavirus.

On YouTube and Google, the financial disparity was even more stark. Mr. Newsom has spent nearly $4.1 million, according to Google disclosure records, while his leading Republican opponent, the radio talk show host Larry Elder, has spent a little more than $600,000.


#5: Mail Balloting Will Continue to Increase Turnout
With all CA voters receiving a ballot by mail, the turnout of registered Democrats who were likely to support Newsom was higher than may have otherwise been because the barrier to vote was low. If the same mail ballot policy continues into 2022, campaigning and political advertising in CA will now ramp up differently than in years past, starting earlier and with less emphasis on election day. 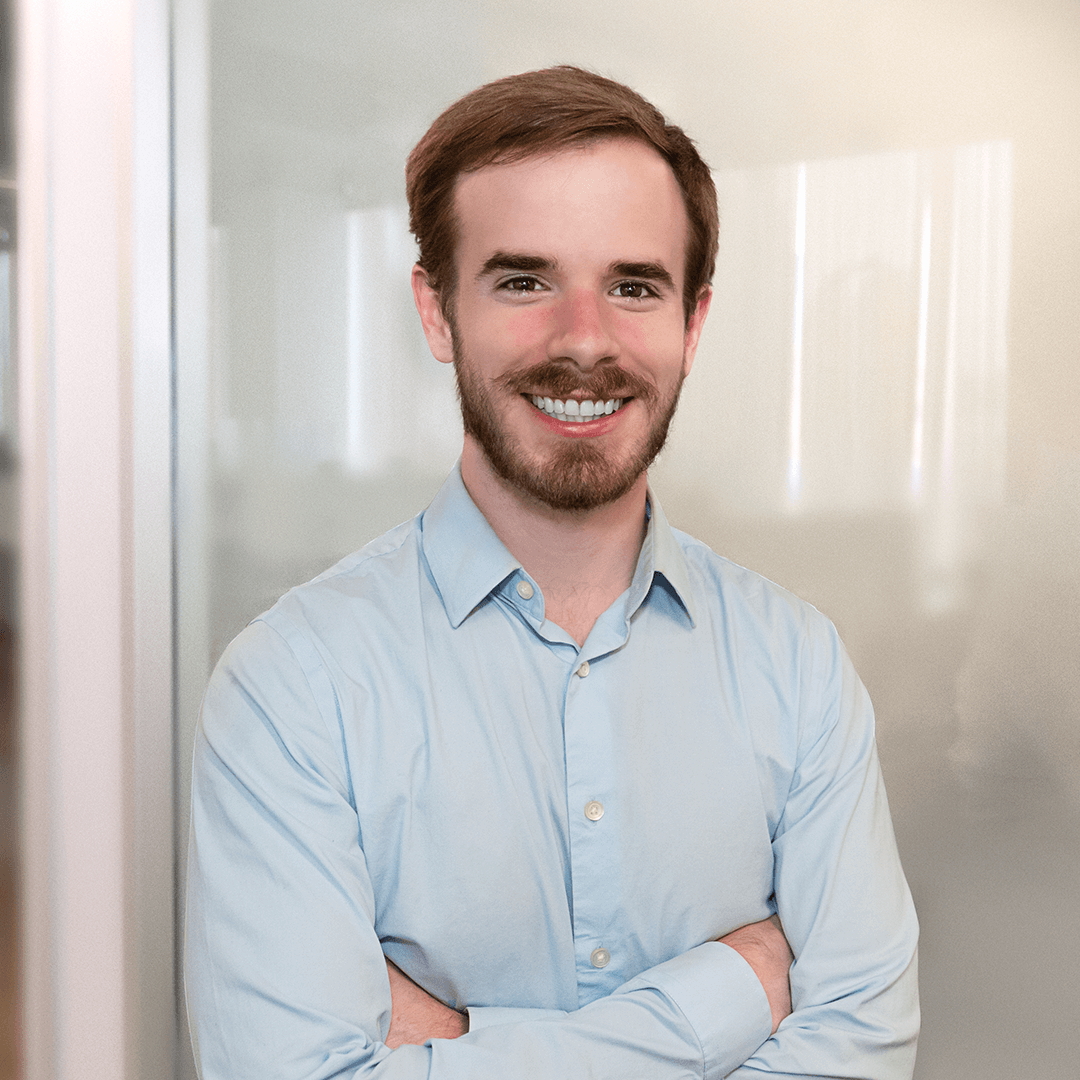