Heavy users spend more of their time tweeting about politics. The study found that 22% report discussing politics on Twitter within the last 30 days, compared with just 6% of light users.

Heavy users are more likely to be Democrats and to identify as liberal than light users. 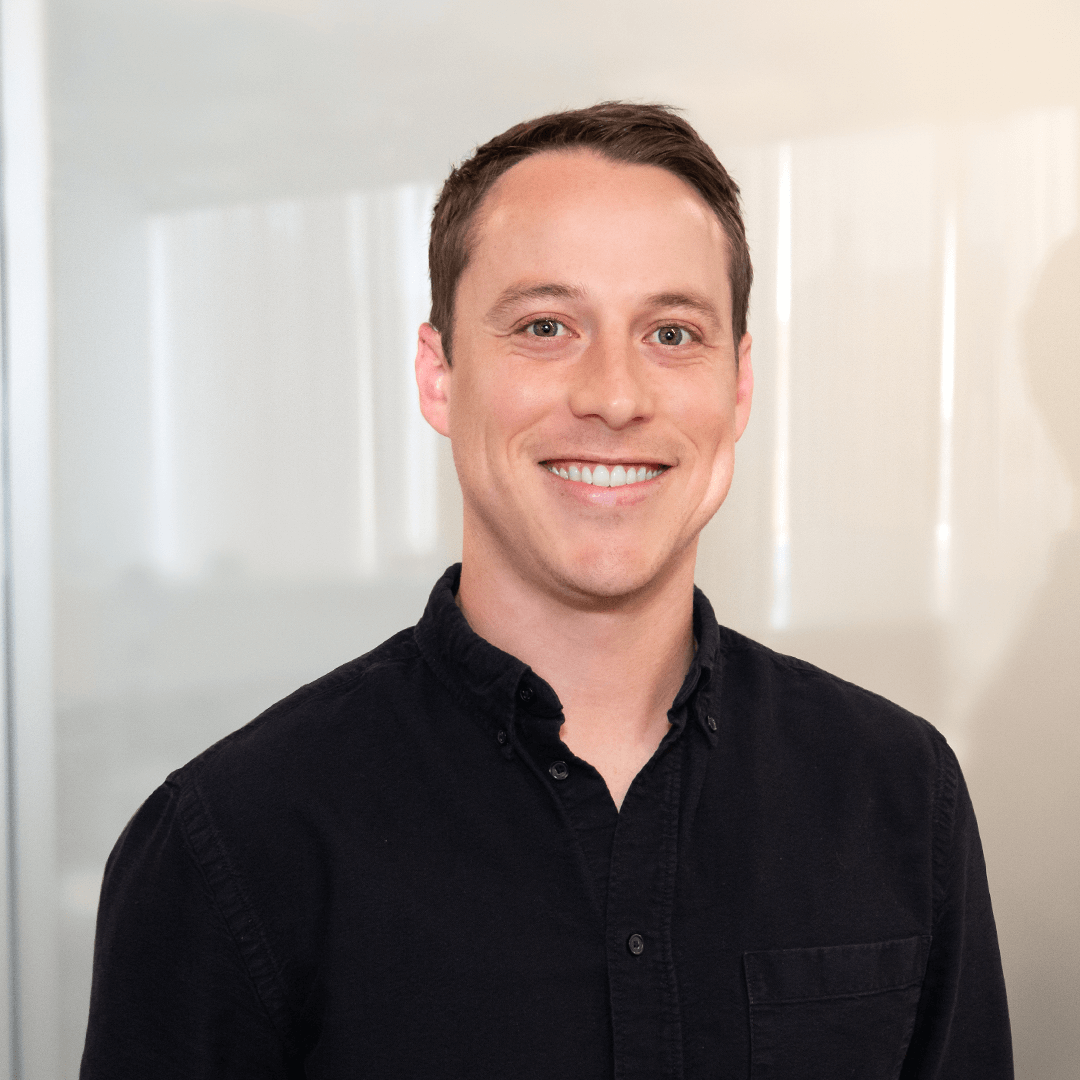