Following the 2020 election, both Facebook and Google employed temporary post-election political bans, with Google lifting its ban last week, a month before the two key Georgia runoff races. With Google back as a critical player in these high-profile races, the attention shifted to Facebook. After a week of eager anticipation for political advertisers, Facebook joined the race today, partially lifting its post-election political ban. This partial lift allows for political advertising, but only in Georgia, with the ban still in place for political ads outside Georgia. There is still no official update on when Facebook’s political ad ban will fully lift, but this is undoubtedly a step in the right direction. 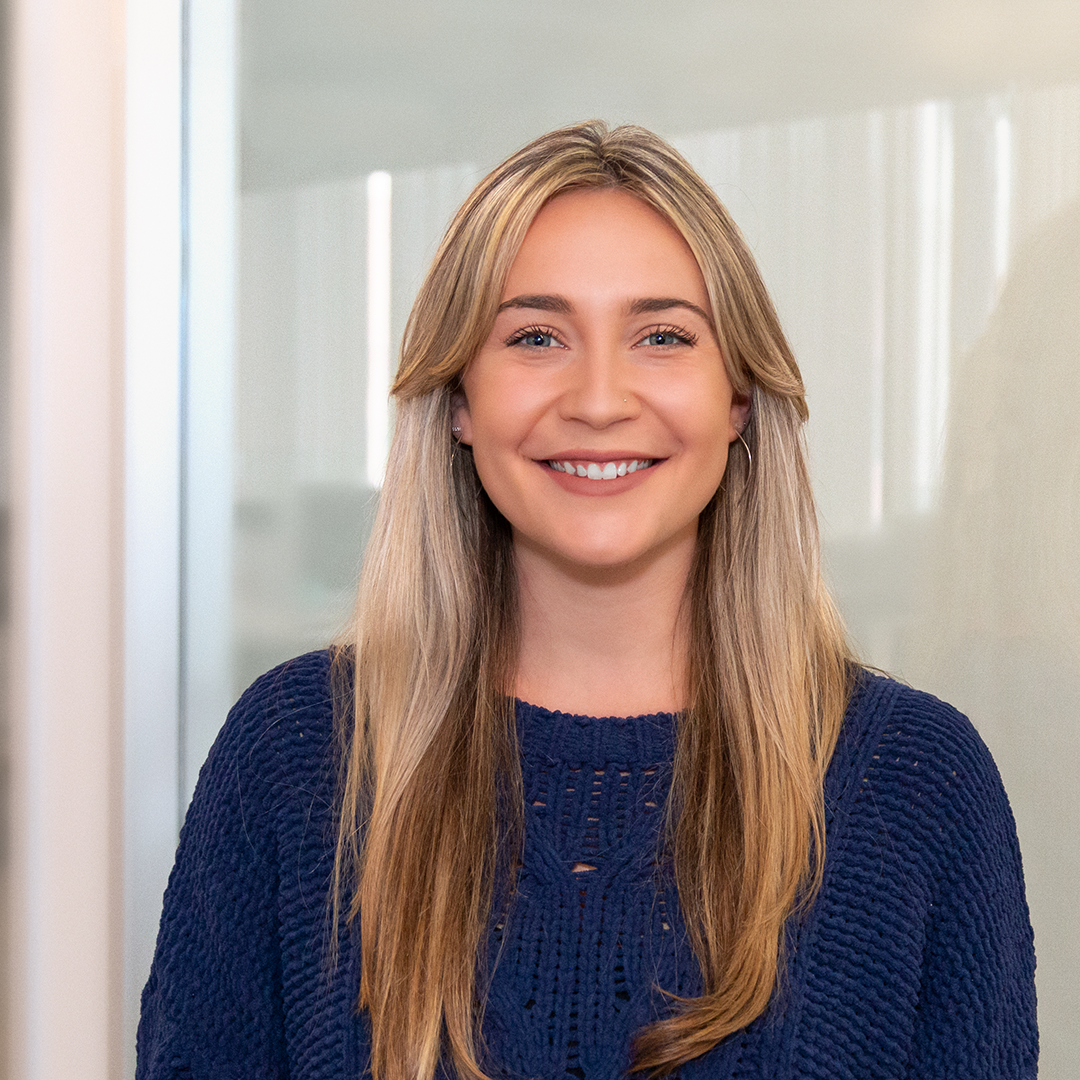