A surge in fundraising contributions under $200 has allowed lesser-known candidates to reach the debate stage. Amazon has taken notice and is now offering presidential candidates an option to receive money via Alexa.

Amazon had previously programmed Alexa to answer questions on the 2018 midterm elections, relaying information on election results, candidates and polling places. It’s unclear whether people will feel comfortable using the new capabilities to have Alexa route money to candidates. Shopping has been a feature of Alexa since the software was first widely released in 2015, but relatively few people use voice software for commerce, surveys show, preferring to use a smartphone or laptop instead. 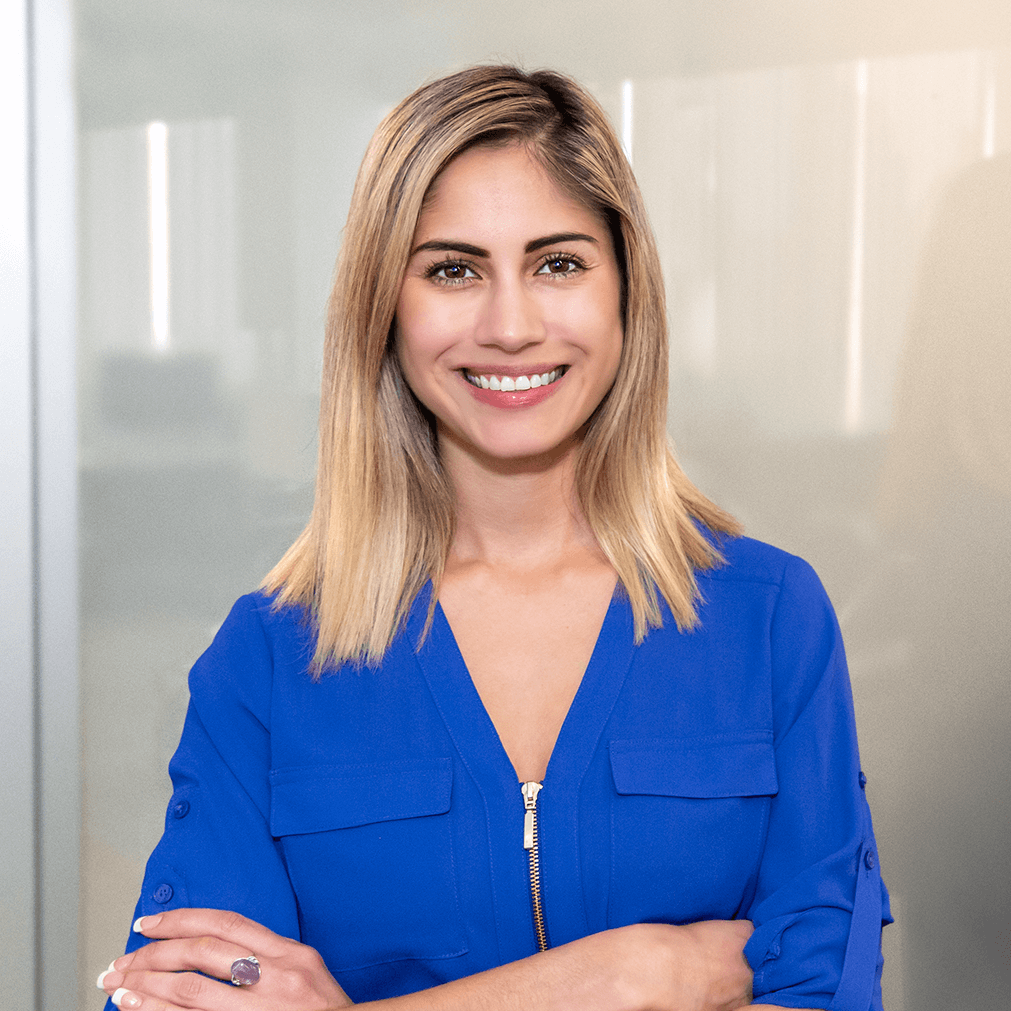