For the first time, digital ad spending in the US will exceed traditional ad spending, according to eMarketer’s latest forecast. By 2023, digital will surpass two-thirds of total media spending.

TV ad spending will decline 2.2% to $70.83 billion this year, largely because there are no elections or big events, such as the Olympics or World Cup. The presidential election next year will propel TV ad spending back into positive growth, before falling again in the following years. 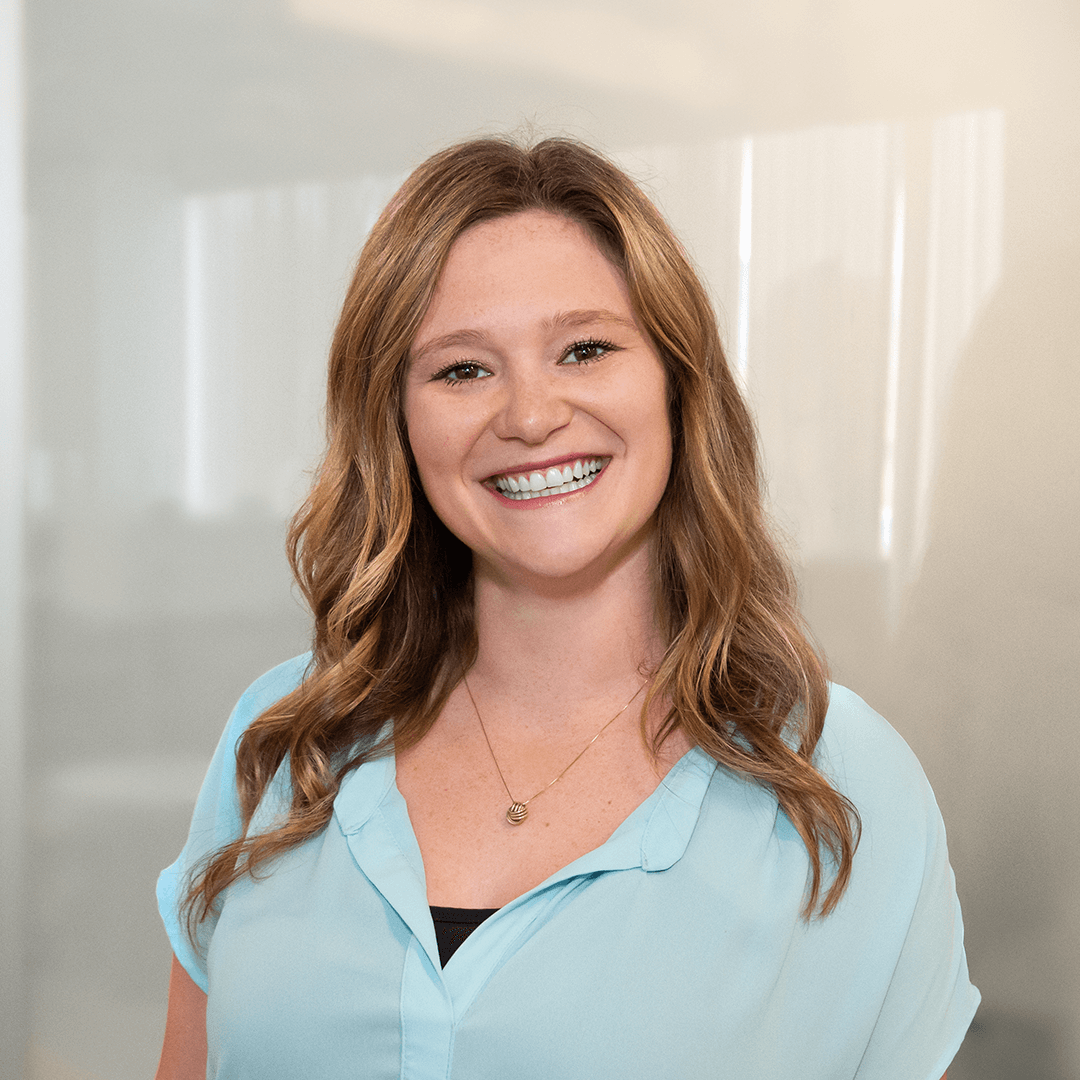